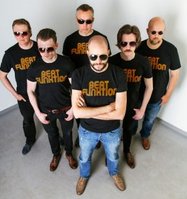 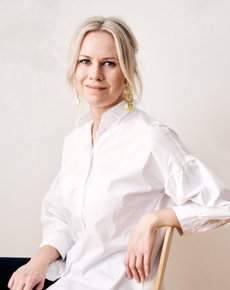 Amanda Sedgwick has worked as a musician, composer and leader of her own groups in Sweden, Holland and the US for twenty years. She has four records under her name that, apart from her saxophone work, also feature her compositions: ”Volt”, ”Reunion”, ”Delightness” and ”Shadow And Act”.

She has taught at Morehouse College and currently teaches at the Royal University College of Music in Stockholm, and she gives master classes and workshops at various schools in Sweden.

Although Amanda resides in Stockholm, she often visits to New York City to play at clubs such as Smalls and Mezzrow with Michael Weiss, Pasquale Grasso, Sacha Perry, Jimmy Wormworth, Leroy Williams, Grant Stewart and Dwayne Clemons. She leads her own quintet, also with Dwayne Clemons on trumpet, and can also be heard with the sextet Bird’s Nest, a group whose new album on Opus 3 Records will be released in the spring.

As a side musician, Amanda’s alto playing is featured with the Swedish Radio Jazz Group (Radiojazzgruppen), The Blue House Jazz Orchestra (at the Stockholm Concert Hall), Kustbandet (playing 20’s and swing music) and numerous smaller Swedish jazz groups. Since 2014 Amanda has worked with British singer Georgie Fame, touring with him extensively throughout Sweden with Claes Crona Trio.

Amanda is the recipient of several grants and awards, from private donors and from the Swedish Arts Grants Committee, the latest in 2019 from the City of Stockholm.

In September 2018, her composition ”Faces Of Spring”, a longer work for jazz group and string quartet, was featured alongside three other jazz composers’ work at Jazz Club Fasching in Stockholm. The concert was broadcasted by the Swedish National Radio and EBU, and was commissioned and funded by the the Federation of Swedish Jazz Musicians and the Swedish Arts Council. 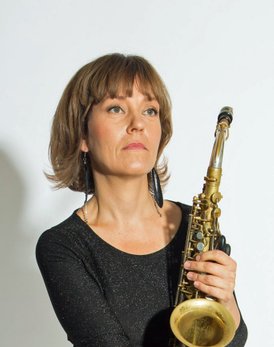 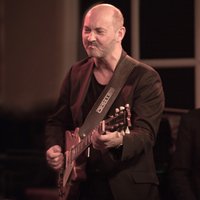 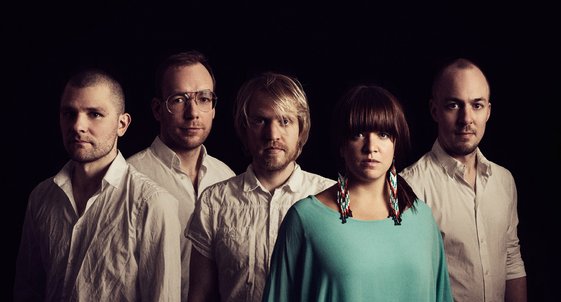 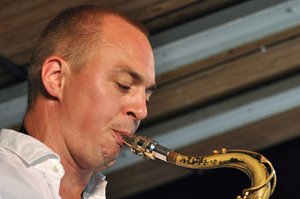 Frank Vignola and his swedish friends 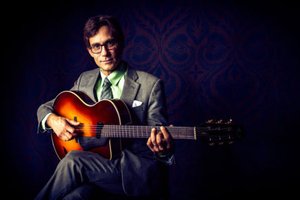 Frank Vignola is one of the most extraordinary guitarists performing before the public today. His stunning virtuosity has made him the guitarist of choice for many of the world’s top musicians, including Ringo Starr, Madonna, Donald Fagen, Wynton Marsalis, Tommy Emmanuel, the Boston Pops, the New York Pops, and guitar legend Les Paul, who named Vignola to his “Five Most Admired Guitarists List” for the Wall Street Journal. Vignola’s jaw dropping technique explains why the New York Times deemed him “one of the brightest stars of the guitar”. 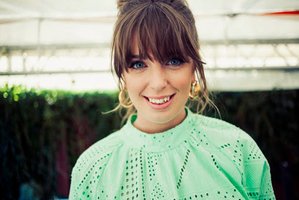 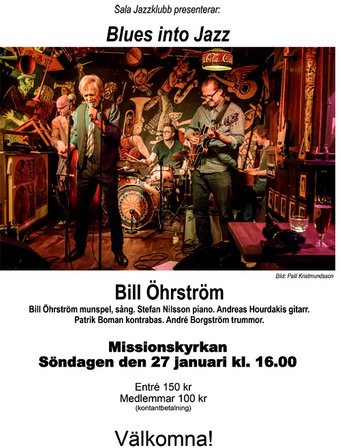 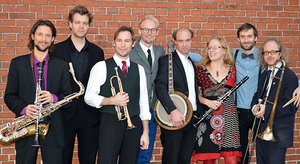 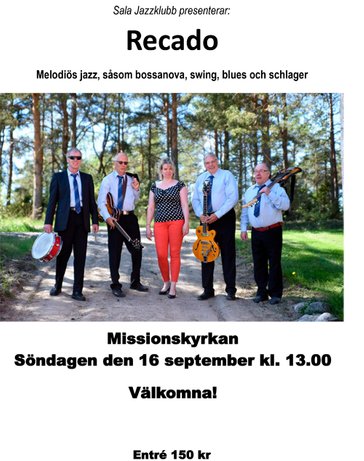 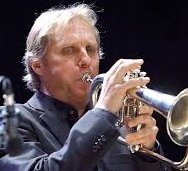 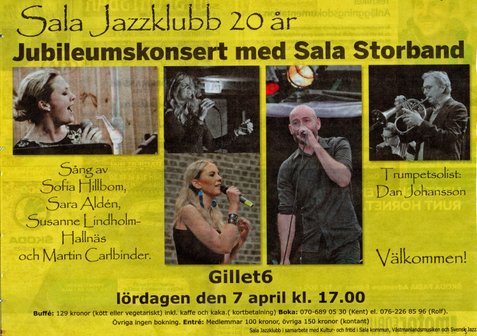 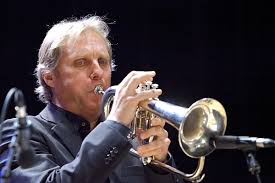 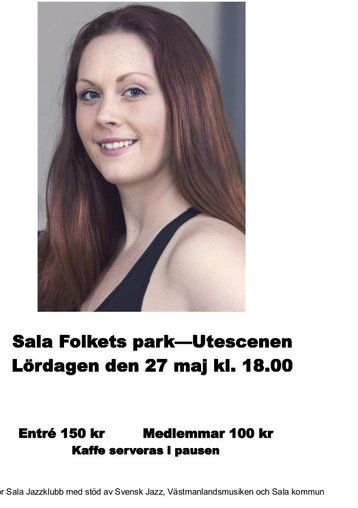 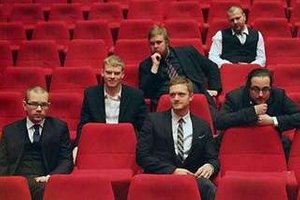 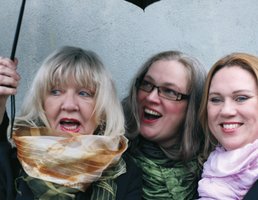 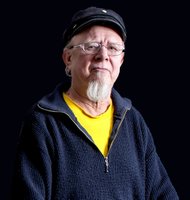 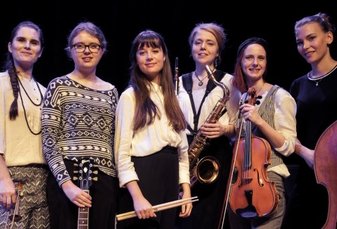 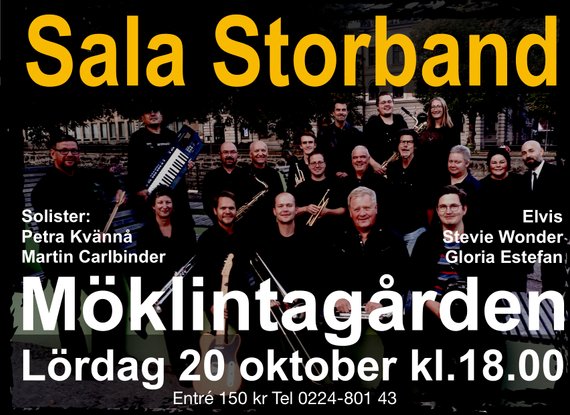